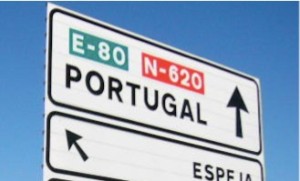 So it is reset time … and while it sadly isn’t as quick and easy to “reset” a life as it is to wipe a blog out of the digital cosmos, the preparation for the final reset is something that is keeping me very busy indeed…

Over the last few years, I had toyed a lot with, one day, moving to Southern Europe. I used to live in Spain almost 20 years ago, which I fondly remember… and so I tried to figure out if it would be a good idea to return to Spain. In a way, returning to a country I know fairly well seemed like the easy option – and also the option that would have probably been easiest. And Spain certainly has a lot to offer in term of lifestyle, weather, food… and I speak the language reasonably ok. However, I fairly quickly realised that returning to Spain would be a little like chasing my time that I spent there as a student. In fact, I quickly became convinced that, for all the nice memories I have looking back, going back twenty years later would be setting me up to fail miserably. Not only  a lot of things would have changed, but also many of the people I was with there were either no longer there, are married etc etc… so in one way or another returning at least to the same city (in my case Barcelona) would be tricky for me.

As you may remember from previous Blog posts, I spent quite some time traveling around different places in Spain over the last few years. While the main purpose of the travels wasn’t to find a new “home”, the thought always played on my mind. To be honest, I couldn’t really say way, but there wasn’t another place that I felt good about in quite the same way as what I remember feeling the first time I was in Barcelona. Sure… I visited some amazing cities, and many are great, in fact, very pretty, have amazing food and lovely people… but there was always a little something that seemed to be missing for it to appeal as a more permanent home.

In an odd way, until a few years ago, I had never been to Portugal. Odd especially, as my mother, although not herself Portuguese, spent quite some time close to Lisbon when she was young. Thus, I always heard about this “magical” place from when I was a child… but somehow never managed to visit it.

This changed three years back, when I was in Portugal for work, or Lisbon to be precise. It was a rather short stay, just a week, so I didn’t really have much time to explore the city or country. But I remember thinking that I thought it was a pretty nice place. Smaller, compact and maybe a little more quiet than London, Madrid or even Barcelona… but it had a very pleasant vibe. And a good vibe that stayed with me, even when I arrived with pretty high expectations based on the tales of childhood.

Last year, again mainly because of coincidences, I ended up again going to Lisbon. This time I had more time and could explore some more. While, of course, those impressions must be pretty superficial, it confirmed to me that Lisbon is a pretty nice place. And that maybe it is exactly the place that offers all the positive things I imagine in terms of weather, food, culture etc – while at the same time being sufficiently different not to constantly invite me to draw conclusions to my memories of Barcelona (ok, I admit, there are a few parallels I can think of …).

So when I started to “reset” it all, I decided at least tentatively to focus on moving to Lisbon. So earlier this year, I made another trip, looked around and tried to discover more places and get a feel of how it would feel like living there… especially living there on my own, even without friends to begin with.

One of the things I immediately figured out was the need to learn the language, of course. After all, it is ok to stay in a place for a few days and not speak the language. But when making this place home, language is essential. I’m a little bit lucky in that I speak Spanish reasonably well – as luckily both languages share many similarities. On the other hand, I’m unlucky to speak Spanish reasonably well,… as both languages are also quite different. And so knowing the one can become quite confusing when trying to speak the other.

The first thing I did was to look for a course: At the moment, I’m enrolled on a language course in London (lots of fun!). It should provide me with some basics, and hopefully make me fluent enough to understand and talk a bit more than just pointing and using some simple words. During my last stay in Lisbon, I also enrolled in a language course there over the summer. I still have a lot of holiday days left while working out my notice period, so I figured I can put them to some good use and get to know a bit more about the place … and learn the language at the same time.

Roughly… this is where I’m at now: Working out my notice period, trying to fix the date I’ll be able to move, learn the language and find out more about this little country on Europe’s west coast… of which I thought I knew quite a bit, but every time I look, I seem to discover lots of new and exciting things. I hope I can share them with you over the next few months… and, if you have any comments or suggestions… please… get in touch! 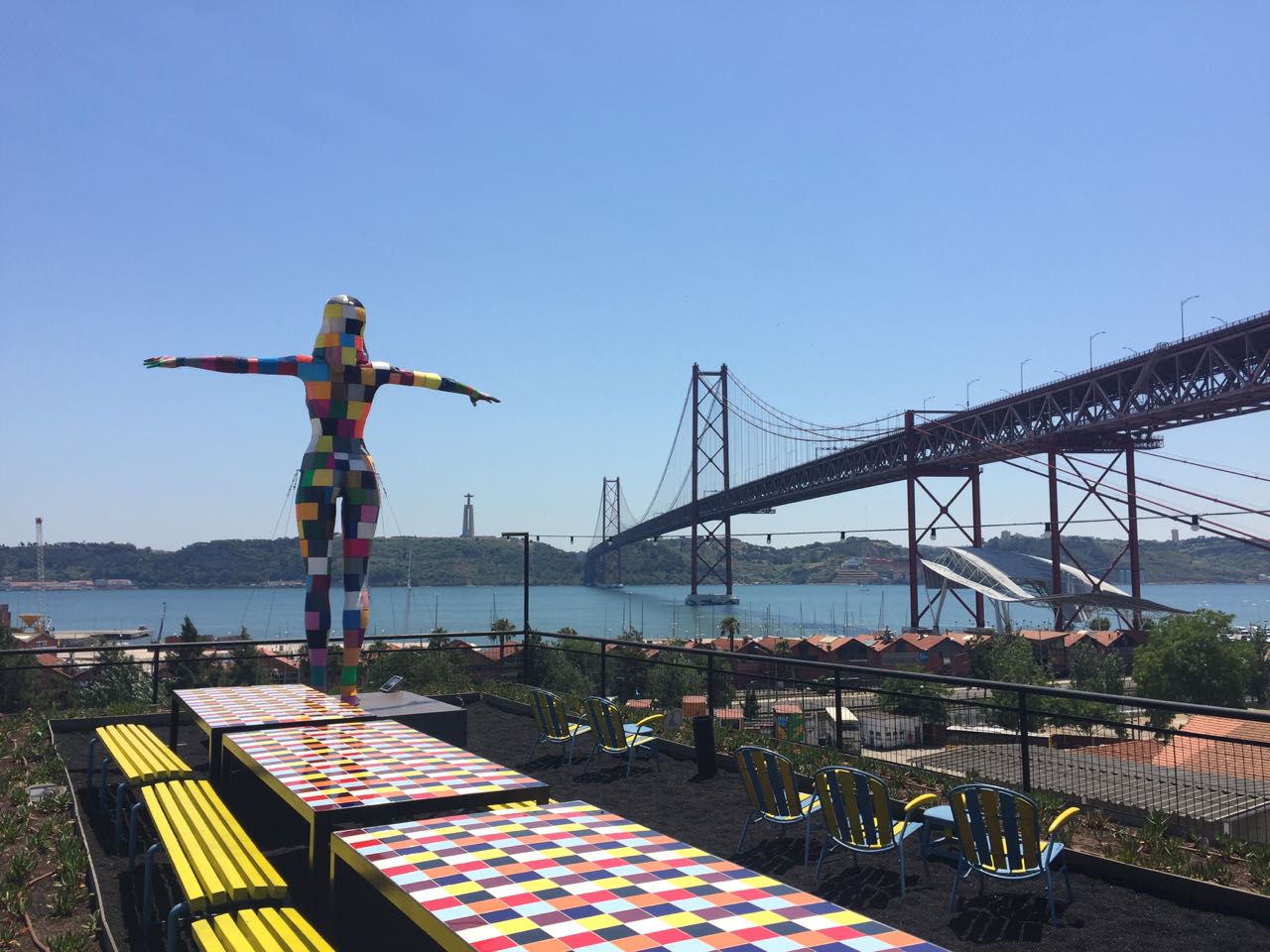 Things I’ve learned from staying in an AirBnB