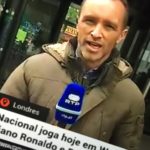 I’m trying to have a bit of “Portuguese” immersion in the run up to going to Lisbon – at least as far as I can in between speaking to friends (usually in English) and living in London. Here are a couple of useful sites and links if you are trying to immerse yourself in “Portuguese Portuguese”.

TV
Obviously, radio and TV are an easy way to start. On the television-front, both TVI and RTP  have both apps and a pretty good online presence. SIC sadly only seems to make most of it’s content available in Portugal… so not much use there.
I generally found news channels quite easy to follow… even with limited Portuguese. That said, the national news channels TVI News 24 and RTP3 have a lot of news which is immediately related to Portugal – making it confusing, as I don’t know much of the background to politicians or debates. Tip: I found EuroNews, which has a Portuguese service much easier to follow, as they largely report about “international” events.

Radio
I’m not a great listener to radio in the background … so take this with a pinch of salt: Portugal has plenty of radio stations. There are quite a few available, for example, on TuneIn, which has a convenient app and also works on a desktop. That said, I found many radio stations focused mostly on music (so not good for listening) – or talked all the time. The most useful one I found was TSF Rádio Notícias… as I am a bit of a newsjunkie, it is quite entertaining to listen to what is going on – bearing in mind that many news are national and require some form of local knowledge.

Podcasts
When starting there is an amazing Podcast for learners: Practice Portuguese.  It’s a collection of all sorts of stories, news items and useful situational phrases. Spoken slowly and – if you subscribe for €6 per months – transcripts, quizzes and more. If you are serious about learning Portuguese, I think it’s definitely money well spent.
Two other podcasts I found interesting were TSF Runners and RTP’s Grande Reportagem. The TSF Runner podcast obviously links with my interest in running… Grande Reportagem has some quite interesting topics (e.g. gentrification of Lisbon…). However, they are clearly not made with a learner in mind – so they are hard to listen to and understand everything.
Finally, I could find one LGBT-relevant/alternative podcast: Vidas Alternativas is a weekly program broadcast on RadioZero, but also available directly on their website. If you are interested in alternative views of politics (not all gay), then this is for you. 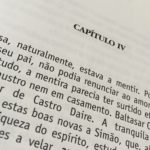 Movies
Movies was seriously tricky… I tried to install (probably in all violations of their usage terms) a VPN to access Netflix via a Portuguese IP. Well, that worked… but… there was pretty much nothing there. I’m not sure what is going on with Netflix in Portugal, but firstly they seem to have the most limited library of all of Europe (it’s not just me saying that…), but there was basically nothing there in “European Portuguese”. Amusingly, when connecting to the Brazilian Netflix, things were at least dubbed into (Brazilian) Portuguese, and they had a category of Brazilian films. Nothing like that in Portugal. So unless you are eager to learn Portuguese by reading subtitles – it is a waste of time.
If you have, btw, any other (legal) ideas of how to get Portuguese movies… please let me know!

(Audio-)Books
This was another slightly tricky one… Of course, you can easily find books in Portuguese. My teacher kept recommending Paulo Coelho (even if he is Brazilian), as apparently his writing-style is quite simple. However, I really wanted to have audio with my books, as I find pronouncing Portuguese Portuguese is a major weakness for me.
Now the quest for audiobooks in Portuguese Portuguese is a bit of… a quest! I tried in Portugal, but wasn’t really lucky there – most books were from Brazilian publishers, so I assume read in Brazilian. However, I eventually stumbled across a great series published by a small publisher in Spain called Luso-Española. They publish a series of basic and intermediate readers under the label Português para Todos, which are a simplified version of a classic text together a spoken audioCD. Downside: they are as rare as gold… But there is once place that has them and is also sending them out: The European Bookshop in London. They deliver worldwide, so I’d definitely recommend them! 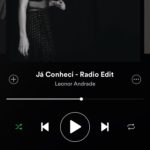 Music
Finally… listening to music should be relatively easy… Buy a few Fado CDs and … unless Fado is not your thing 😉 … The easiest way to avoid over-Fadoism was to simply look on Spotify (sorry, I haven’t looked on Apple Music or Deezer or other services… but if you know anything about them, please comment below).
Spotify has a number of playlists with different types of Portuguese music… Music taste is, of course, something quite personal… but here are some I thought were quite good: Filtr Hits em Português, The Sound of Portuguese Rock, Musica Portugesa 2016, Clássicos da Müsica Portugesa, Indie Lusitano.
If you have some more… please share them in the comments!

So… there we go… this is my “list” of Portuguese “immersion” resources. Of course, the thing is that listing is all quite relaxed and easy, but now I have to start speaking, too… which will be totally different story… [warning to you kind people of Lisbon, I’m coming your way!] 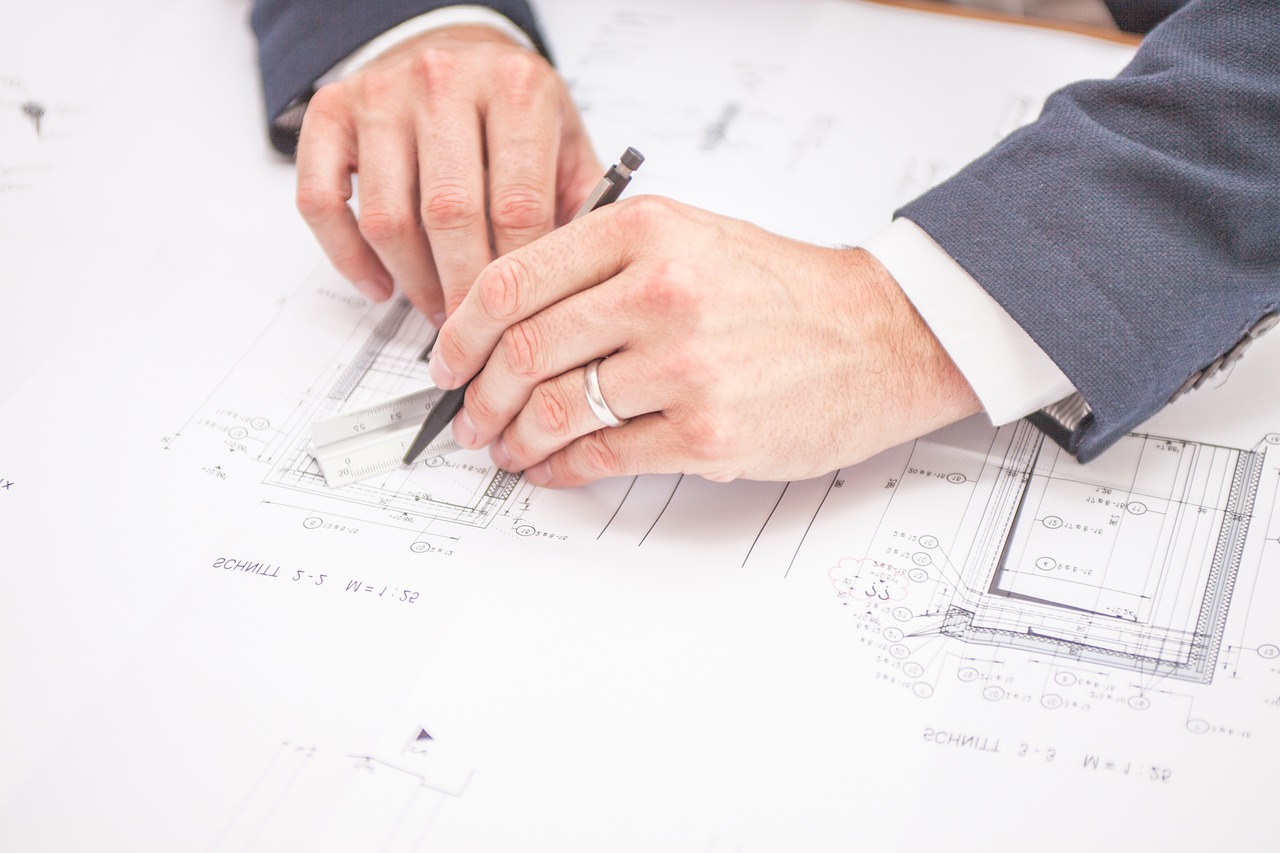 4 thoughts on “Resources for Portuguese Learners”