While the SWIPES areas (or rather dimensions) are useful to define broad areas of a balanced and happy life, the first challenge was to apply these and start designing a possible plan for change. This was, of course a deeply personal exercise. In this post I describe how I used the framework to design my person “reset” and “reboot” – of course, please bear in mind that this may be a quite different process for you – it may be more gradual, it may be more rapid – and of course, the actual goals and visions are likely to be very different.

The aim of this first exercise was to start “planning”: while it would have been easy to jump to individual actions (do more sports? Eat more veg? Read more?…), many of these wouldn’t have addressed some of the main issues and wants I had, instead, they might have been quite a hap hazard collection of activities and potentially a lot of wasted energy – rather than a focused activity and allowing me to clearly move towards a better, happier life.

I started the process with some brainstorming… This was a simple process of making two lists with items which I like or like doing (such as writing, listening, volunteering, being with friends, sunshine etc) and a list of things I think I’m good at: some of these of course matched fairly closely: For example, after writing seven books, I felt I was both at least experienced at writing books as I actually enjoyed it. Others were items that I might be good at, but I didn’t like – at least not in the current form (for example, I didn’t like teaching a particular subject, but generally liked teaching).

The idea was to keep the lists pretty positive, so not focus on what I really did’t like or try to avoid, but on what I want (I guess this is a bit of “Law of Attraction” in action, though I didn’t really think about that at the time). The positivity focused approach helped me to “design” building blocks of where I would like to be: To be honest, I would have struggled to simply say: In two or three years I want to be xyz, live in in abc and here is my perfect vision of my future.  But after having written down the lists, a much clearer vision emerged where I wanted to be.

To refine the emerging vision of “myself”, I focused next on things that I was proud of, and/or that I had been rewarded for, basically a list of achievements: I put everything and anything from prizes, reasons for promotions or things that I knew friends and colleagues liked about me to things I was just really proud of on the list… While the main idea was to bring this third “perspective” into the mix, I have to say, making the list also made me realise how many reasons I had to be proud of me – and things that maybe I was silently proud of, but didn’t really talk about a lot (e.g. volunteering work and the skills learned).

After having completed the three lists, I had a pretty clear vision in my head where I wanted to be: If at the beginning I would have struggled to come up with a coherent vision – it was now very clear what I was hoping to achieve.

While it may seem a bit laborious to go through the “three lists” process, I can’t tell you how much clarity it brought: it really allowed me to start shaping a vision and be able to answer what is important to me? What do I *really* want to do with my life? 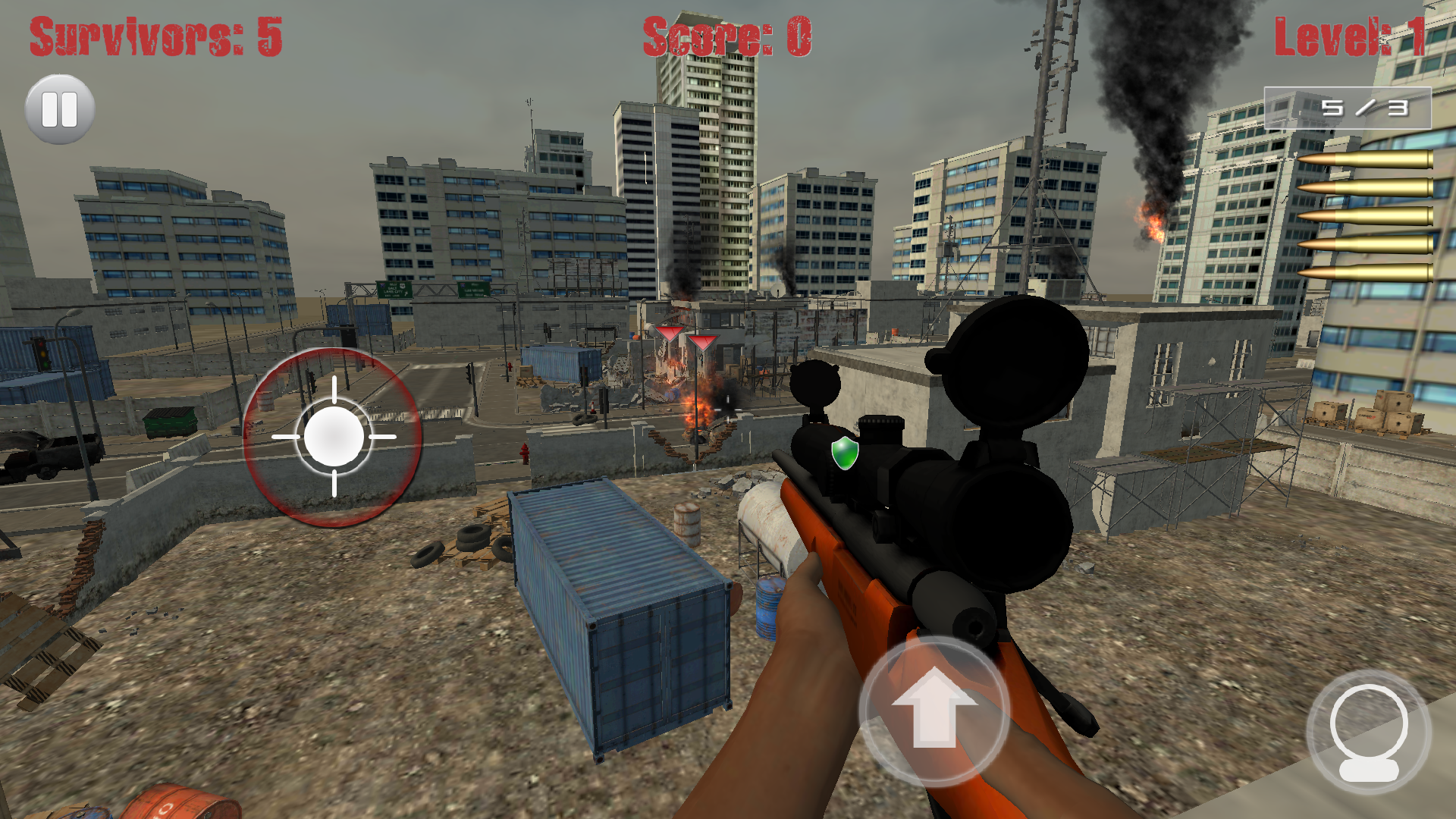