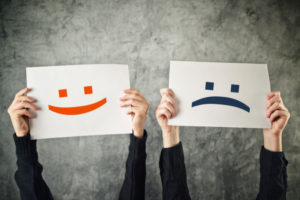 I recently had an interesting debate with a friend: Does having a lot of sex mean you are sex positive? To cut a pretty long discussion short: His view was (or is) that gay men in particular are pretty sex positive, because generally spoken, they have a lot of [opportinities for] sex. I tried to defend the point that some gay men may be promiscuous – and may have a lot of sex, but … that much of gay dating life is actually pretty sex negative. How come? 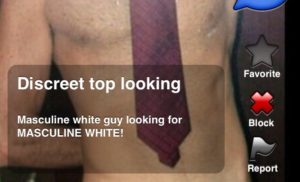 Part of the problem maybe what you consider sex positivity. If you head over to The Frisky, they have a pretty neat definition/8 point plan related to sex positivity. Although their definition  is not written gay men (I know… we need to talk about that term one day soon…) in mind, when you read it, you can pretty quickly figure out the difference between sex positivity – and what is happening on the gay scene (or even in the wider community). Think the “No Fats, No Fems” controversy  – or the No Asians  or No Blacks  stuff… and those are just the headline grabbing things. 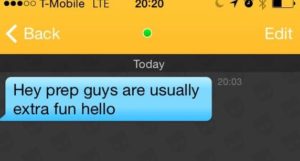 Of course, things are not always quite as overt as in the examples before… but think about how we are pigeonholing people into different categories: from Twinks, Bears, Daddies, Tops and Bottoms… and you name it…., to pretty overt “slut shaming” (“Truvada Whore”, anyone?). Yes, there is pretty of sex seemingly “on tap” for gay men: from apps to cruising areas. But isn’t this exactly what Rachel is calling glamourising sex…? And asexuals are really a pretty marginalised group when it comes to “the community” , particularly a community where the pure notion of not having sex (for whatever reason) generally results in a pitying look. … I’m somehow struggling to put the Chemsex stuff in here somewhere… but often it seems like people get into it precisely because of the general sexual negativity surrounding themselves: So they take drugs to feel good about themselves, drugs to get high and drugs to have sex – often not because they want to, but because sex, the perfect body etc. is highly glamourised – and celebrated, even at “inclusive” events like pride. Again, I don’t want to judge it, and it may not be such a direct route, but it certainly seems to be a pretty plausible link to me [let me know what you think….please!].

OK, to be fair, there are a lot of people I know who are gay and sex positive, who wouldn’t dream of ruling dating someone out based on their ethnicity, and who are respectful about sexual choices other people make. I really don’t want to let this post become a blatant “brush them all with the same brush” sort of post (which really, wouldn’t be very sex positive at all, wouldn’t it?!). Nevertheless, I do think we have a bit of work to do to challenge sexual negativity within the gay community. And no, I don’t exclude myself here… I think I have quite a bit of learning to do, too!!

What do you think? Do we need more sex-positivity? Let’s talk! Please use the comment section below.

How long is good sex?

Tantra vs “normal” sex: What is the difference?