I’m still a few months away from my leaving date, and therefore I’m still “wrapping up” a lot of things on the work front. Probably the one I was looking forward to with most trepidation was a final trip to Hong Kong…

So, last week it came: time to go to Hong Kong for one last time. Before, Hong Kong had been pretty much my second home: I went there four times a year, sometimes staying as much as a month. The constant distance from the now ex-BF1 was probably one of the reasons things never got resolved more quickly – as it was just to easy to “escape” to the other home, and ignore issues at home. And Hong Kong was also where the eventually increasingly toxic relationship with, also now ex-BF2 started. And while things with BF1 are amicable and we have settled into a being friendly,  good friends-like routine, things with BF2 have ended quite badly, and so the mere thought of being in the same city filled me with horror.

Of course, it was not just the though and memories related to BF2, but also just  the “one last visit” thought that made me feel quite uneasy to go onto this last trip. The trip was pretty short, just a few days, and the agenda was pretty packed – leaving very little room for personal things – or even time alone. Maybe that was the best thing that could happen.

On the day I arrived, I had a few hours to myself … and I struggled somewhat with all the memories connected to the place – including some of the still somewhat unresolved feelings towards BF2. The next day was a lot better… as I met a friend for dimsum in the morning, and then had meetings for the rest of the afternoon.

The day after I had the morning off, before heading out for lunch with my soon-to-be ex-“local” colleagues. Once I met them, things became amazing: They really made sure I had the best possible “good bye”: I really can’t express how sweet they were.

Just before catching the plane home came another surprise: A friend friend, who had been out of town, waited for me at the airport. It was quite unexpected to see him. We still had a few hours to spare before my flight – and although we are both not particularly spontaneous, we decided to head back to town and have dinner together. This also gave us some time to talk and was really something I was amazed about. I hadn’t really known him that well before, and we only  superficially kept in contact via WhatsApp. I guess we both liked each other … but on previous visits never really managed to get to know one and other. So spending more time talking was certainly a big treat. He is one of these people that came across to me as amazingly nice, and I wished I would know better. So maybe we created a bit of a foundation with our dinner together.

Of course, as I’m writing this, I’m back in London. And looking back, I think it was without doubt the best visit I ever had to Hong Kong. Yes, it was a bit rushed. But maybe because everyone tried to make it memorable, it certainly will remain a good memory to have of Hong Kong, and the time I used to go there regularly. Of course, how the personal contacts will develop (or not) over the next few years remains to be seen… Looking back, I seem to have always retained few friends from all the places I stayed in for a while, some of whom have become very close friends. Others have faded away – or even disappeared completely. So it is hard to tell how things will work out with all the people I know in Hong Kong. That said… I will certainly remember the last trip and the fun we had during those few days. 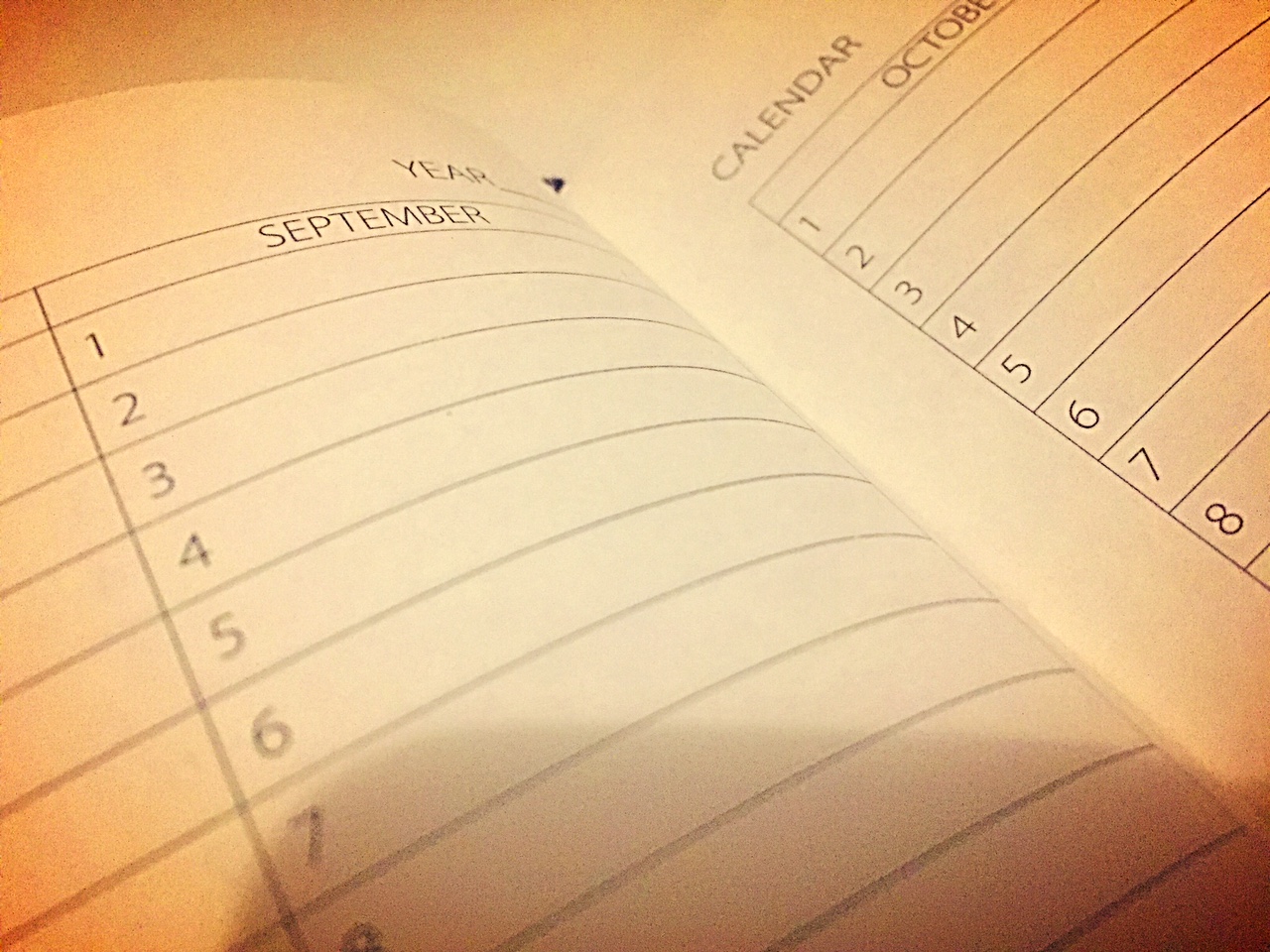