I haven’t moved in a while. During my twenties, I moved every two or three years to a different country. So I guess things just got totally organised every now and then. But since settling down in London in my late 20s, I only moved from a smaller place to larger place…

… and at the time I really didn’t clean stuff out. I know the claims supporting clearing out and decluttering… and I liked the idea for a while. But seriously… just thinking about it made me prefer washing dishes.

Now the good thing is that I will move. No buts, no ifs. So… things have to get tidied up. And I don’t want to move to Portugal with a van-load of stuff. Now for many things this is pretty easy. After a few days of doing it, … I can say throwing out stuff is quite easy. Yes… I still had some jeans from the 1990s, … and those are now on the way to a charity shop. Books… similar. Yes, they were amazing to read at the time. But really, text books from the 1990s about internet are not the most useful stuff nowadays. So… charity shop, too.

But now I have hit a bit of an obstacle. I have a massive box full of stuff from exes. All sorts of stuff. Love letters, letters when we were fighting (we wrote letters!), small things, emotional things. To be honest, I hadn’t looked at them for quite a while. But… it feels strange to think about letting go of them. In a way, they tell stories about the journey I made, or we made (whomever it was at the time).

As a friend of mine is also moving, I asked him for advice. My first instinct was to clear it all out. I thought, what is the point of bringing all this baggage into my “new life”. In some ways, that makes sense, I guess. But he actually came up with a much neater suggestion: Leave it to last. Then take each item and ask yourself: Does it remind you of something happy? If so… keep it. If you don’t remember, don’t really know – or especially if not, throw it away. I think it sounds like the most sensible solution.

Yes, going through the piles and piles of letters and putting them all in one place, small notes and cards brought back some good memories. And also some bad. At the moment, they now sit, as a big pile, in my living room. And I will keep just a few of the items (mostly letters), ones that remind me of a person in a positive way. And all the others,… well… it is time to make space for some new experiences in my life. 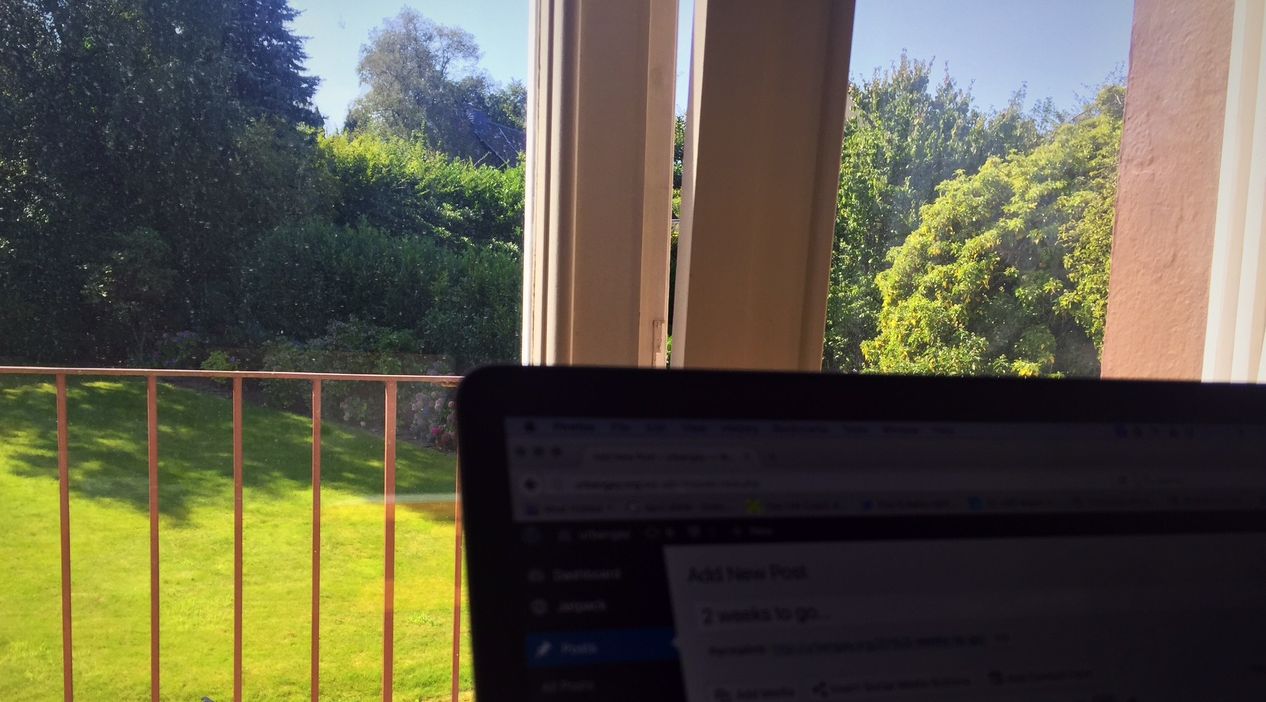