Finally.. the count down is now on in earnest… after 5 weeks in June/July, I returned to the UK to sort everything out and … get ready to move. With the date now set, and a one way ticket booked… the last month has now officially begun. This means, of course, many See you soon” dinners with friends still here in Britain, and two weeks in Germany as friends of mine are getting married and visiting my mother. At leastit seems I have managed to sort out quite a few things in the last few weeks:

[I think…] I have a room for the first few weeks in Lisbon. I looked around a bit in July, but eventually decided to wait a bit more until I decide where in Lisbon I want to live. So I will stay in a place in São Bento for the first few weeks… São Bento is actually a really nice neighbourhood of Lisbon: just far enough away from the centre not to attract too many tourists, but close to Principe Real and Cais do Sodré. It also seems to have an abundance of antique shops, old book sellers and cute restaurants, while also being home to the parliament building (Assembleia da República). Arranging accommodation from afar wasn’t the easiest of tasks – but it looks I’m settled now… so I’m keeping my fingers crossed that I won’t be sleeping under the Ponte 25 Abril.

I also managed to arrange language classes starting in October at the University of Lisbon. The four weeks in July were great to get me up to speed … but I also noticed that trying to have three hours a day of classes AND do some work is pretty much impossible. So I have now settled for a slower pace (four hours of classes a week) … and I’m hoping I can get a bit more chance of practicing outside of class.

Finally I managed to arrange a volunteering post starting the day after arriving, which I’m really excited about: I’ll be volunteering at the QueerLisboa film festival, which should be great fun and hopefully an excellent opportunity to get to meet a few new people.

So… that’s how things stand at the moment. Back to packing boxes and sorting out things now…. Let the great adventure begin!

1 Month to go…
Tagged on: moving 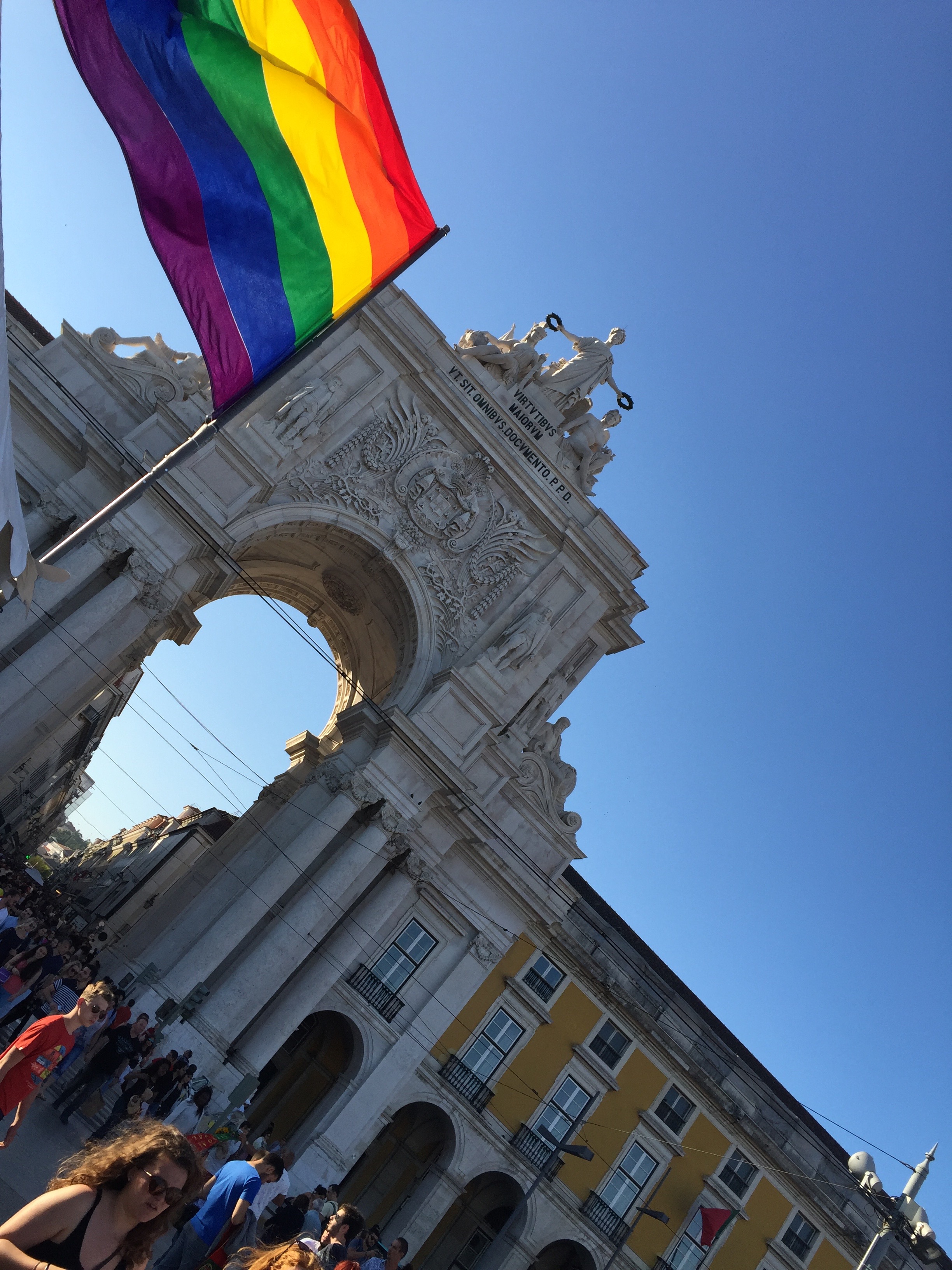